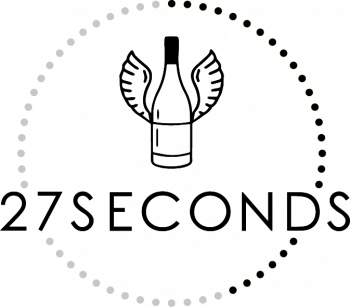 Welcome to the 27seconds e-cellar door

27seconds is a wine label with a difference.

Not only do we make an outstanding range of wines,  100% of our profits are donated to survivors of modern-day slavery.

From our award-winning vineyard Terrace Edge, located in Waipara, North Canterbury we make exceptional wine, renowned for its full flavour and silky tannins.

Each bottle combats the alarming statistic that every 27 seconds, somewhere in the world, a vulnerable person is trafficked or sold into slavery. Most of us would like to change this but knowing where to start is overwhelming.

Every time you buy our wine, you become part of a solution in a small way.

It was a Christmas Eve in Kolkata, India, when slavery become real to us. We were visiting friends who run Freeset, a business offering alternative employment to women in prostitution. Deciding to visit one of the women we had met, we took a shortcut through an alleyway. Standing to one side were a group of teenage girls who looked distinctly different. Asking why, we were told they had been trafficked from Nepal and sold into prostitution. In that moment, the penny dropped. We had passed modern day slaves.

The injustice of it hit us hard. No one should be sold for someone else’s profit. Most people think we left slavery in the previous century, but this couldn’t be further from the truth. There are more people in slavery today than ever before. Twenty one million is the conservative estimate – the Global Slavery Index suggests 40.3 million. Either way – 21 or 40.3 million – is far too many!

It was an issue we thought demanded our attention. But knowing how to respond was the difficult part. Pete is the vineyard manager for his family vineyard, Terrace Edge. Wine and slavery aren’t a natural fit.

That was until we had a ‘what if” moment. Lots of people drink wine. What if we created a wine, where 100% of the profits go towards helping end slavery?

We decided to call the wine ‘27seconds’ after a Unicef statistic. They estimate 1.2 million children are sold into slavery every year. When you break that statistic down it works out to be one every 27 seconds.

Our goal is simple. Make good wine and sell lots of it, then give our profits to organizations working in this area.
We can’t and won’t solve modern day slavery, but with you, we can play a part in helping. 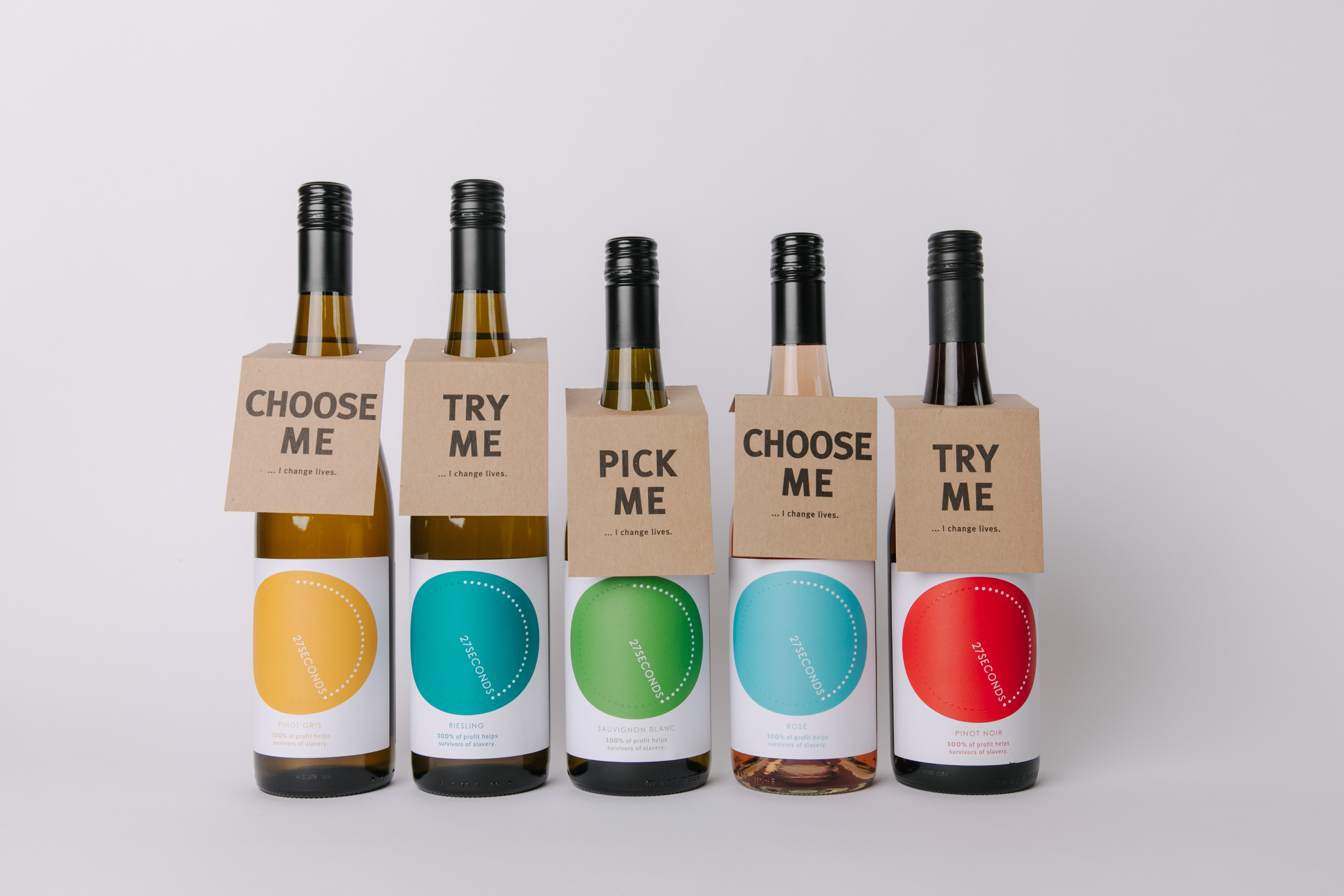 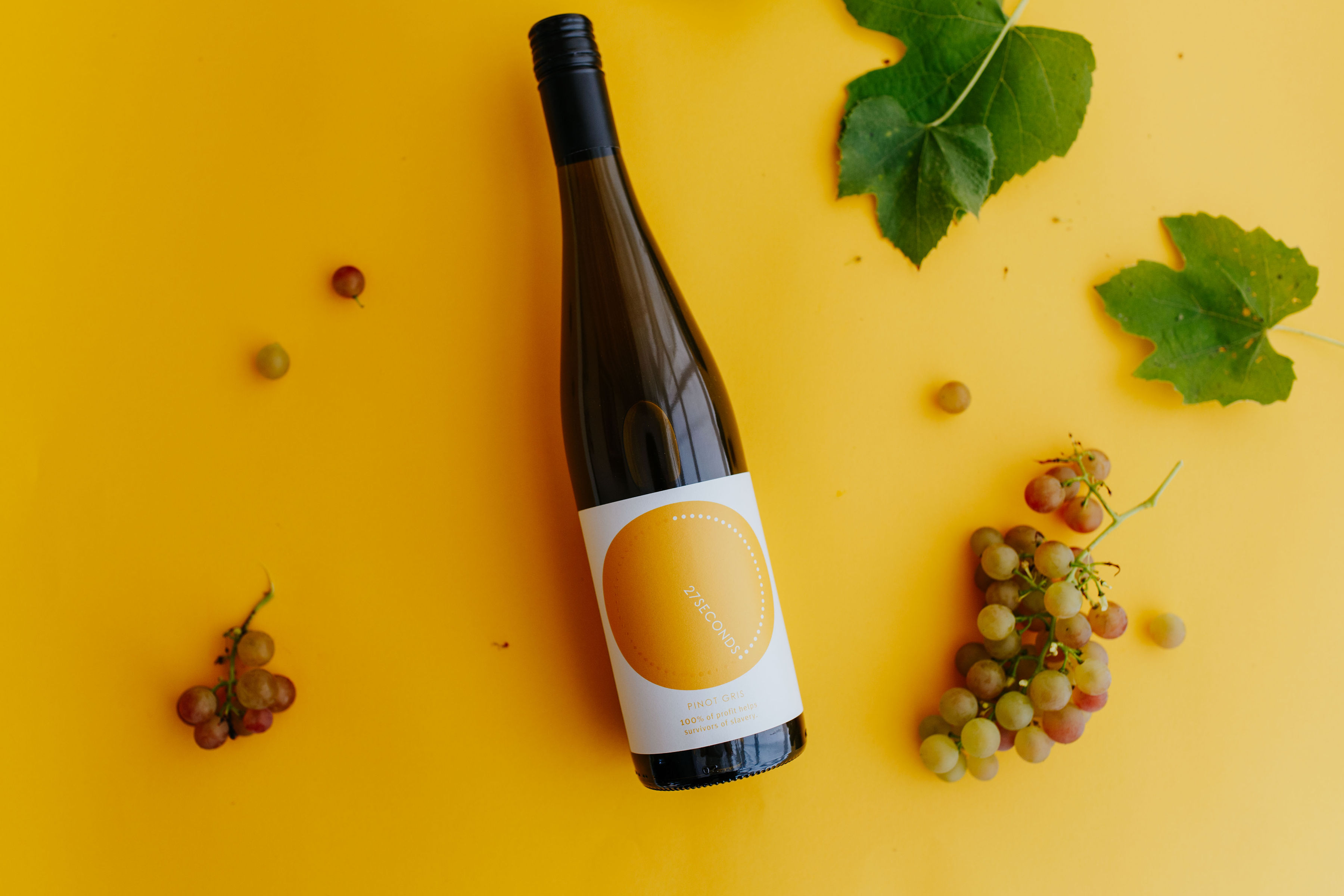 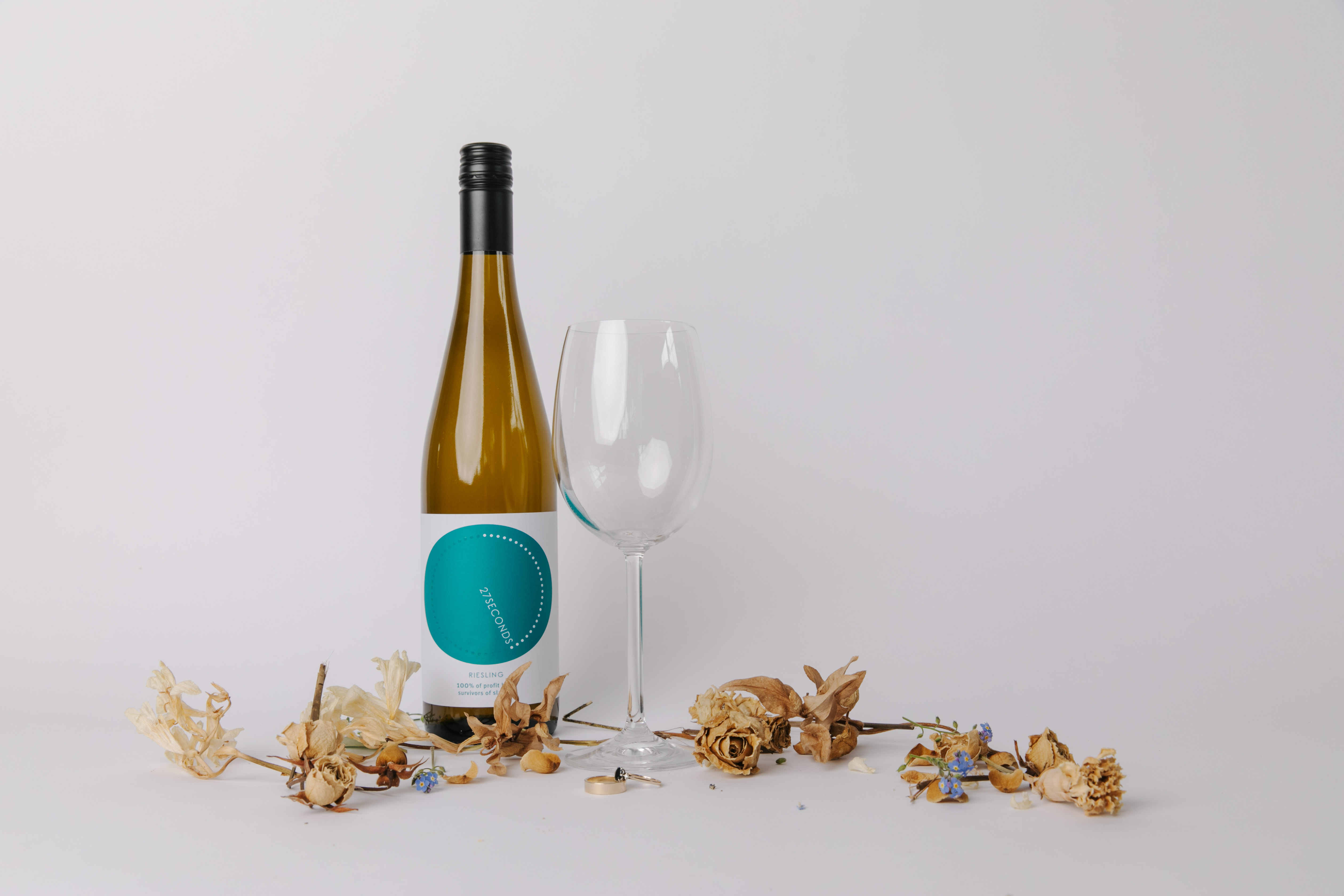 It's equally satisfying on the palate with excellent fruit intensity backed by elegant sweetness and bright acidity, making it super tasty and highly enjoyable. Style: Medium."

"Delicious wine, great service, good cause - what more could you ask?"