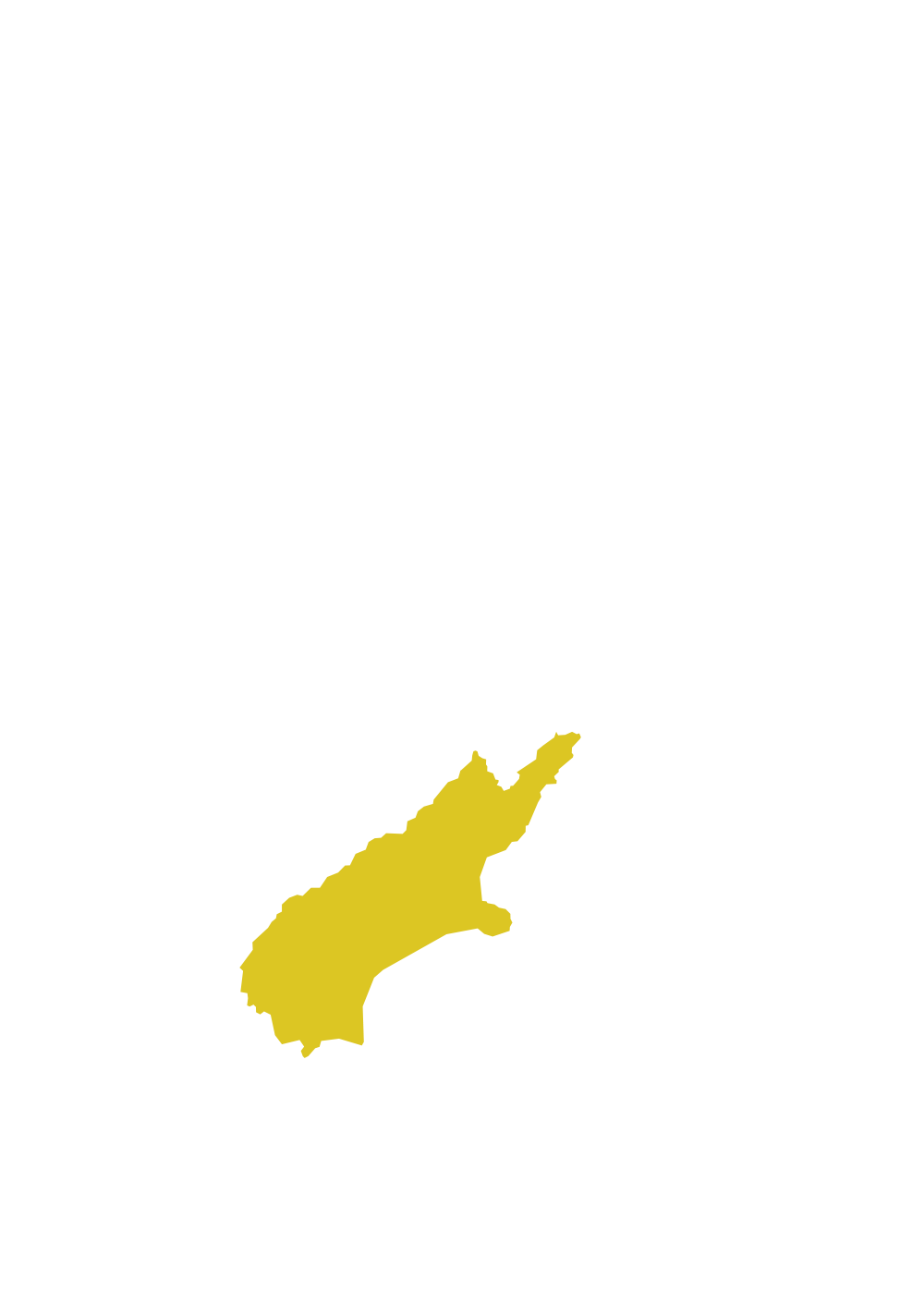 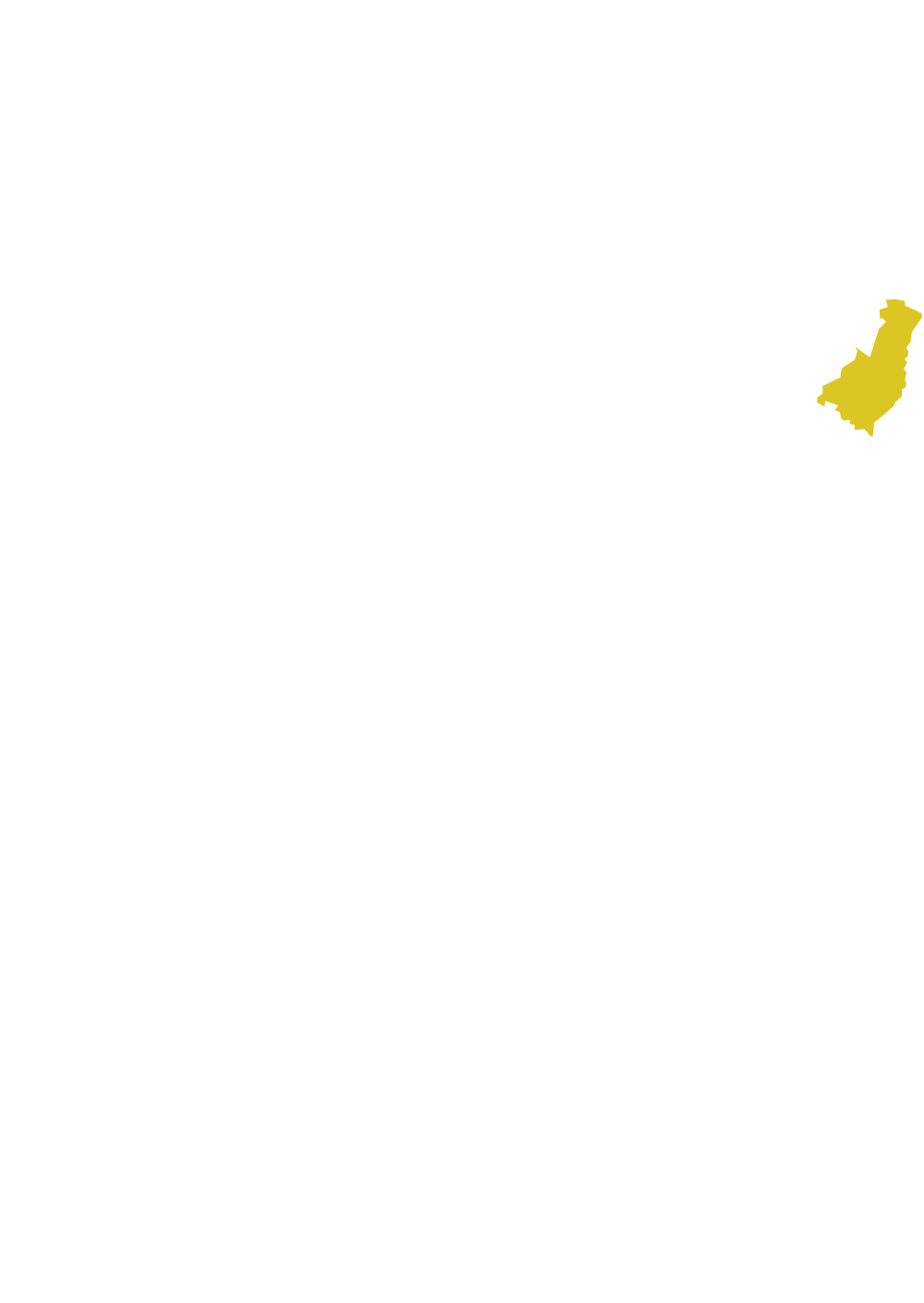 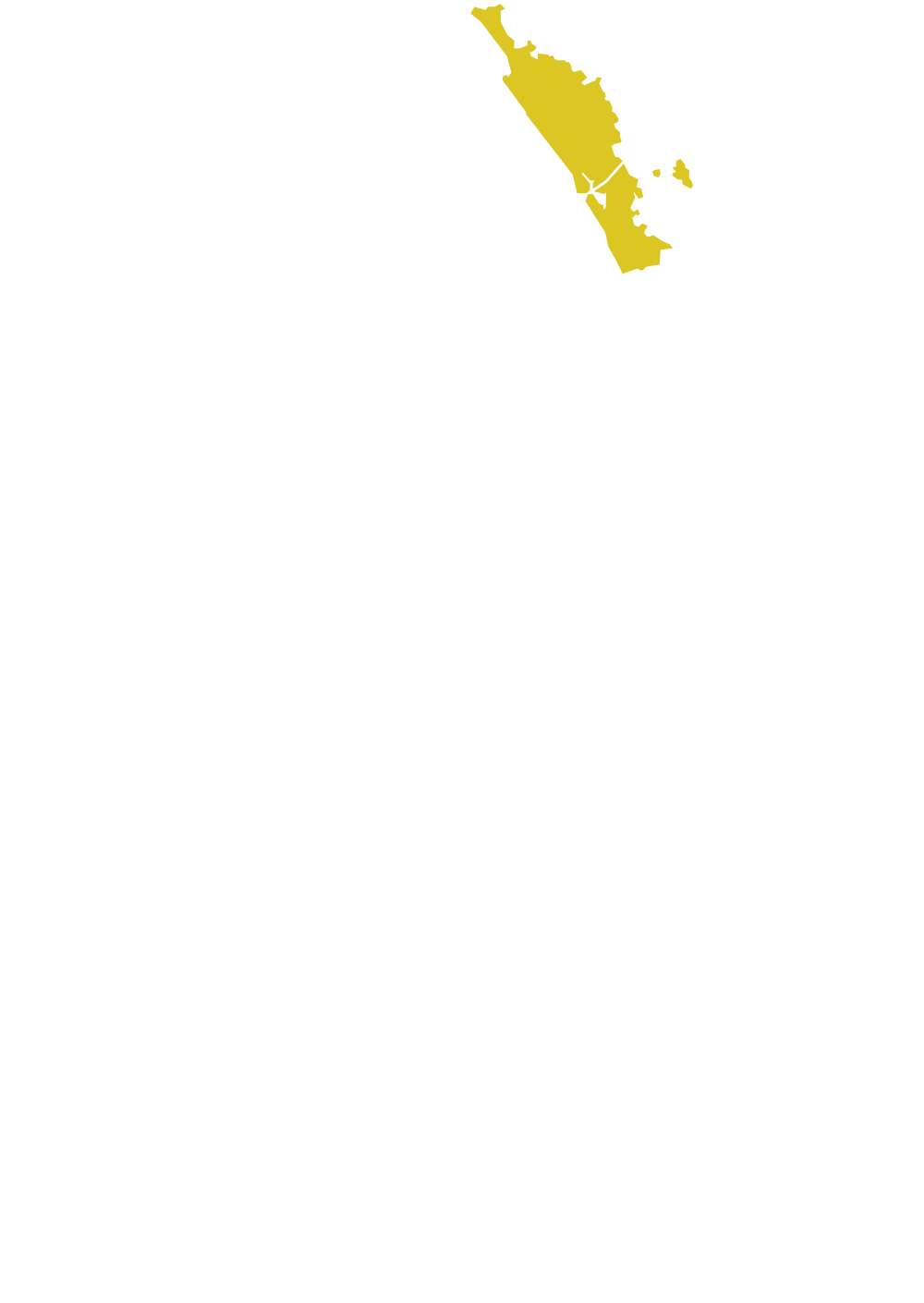 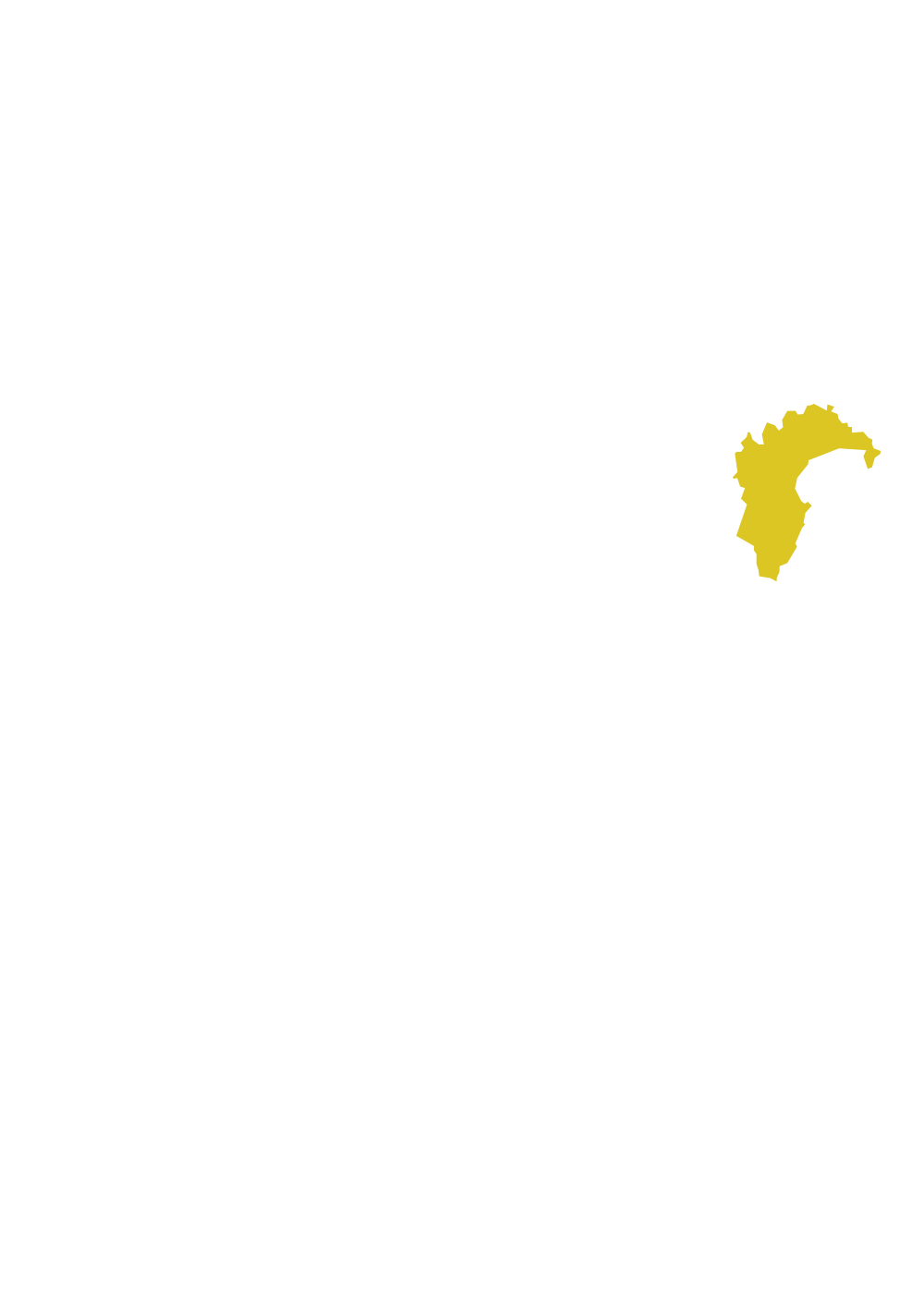 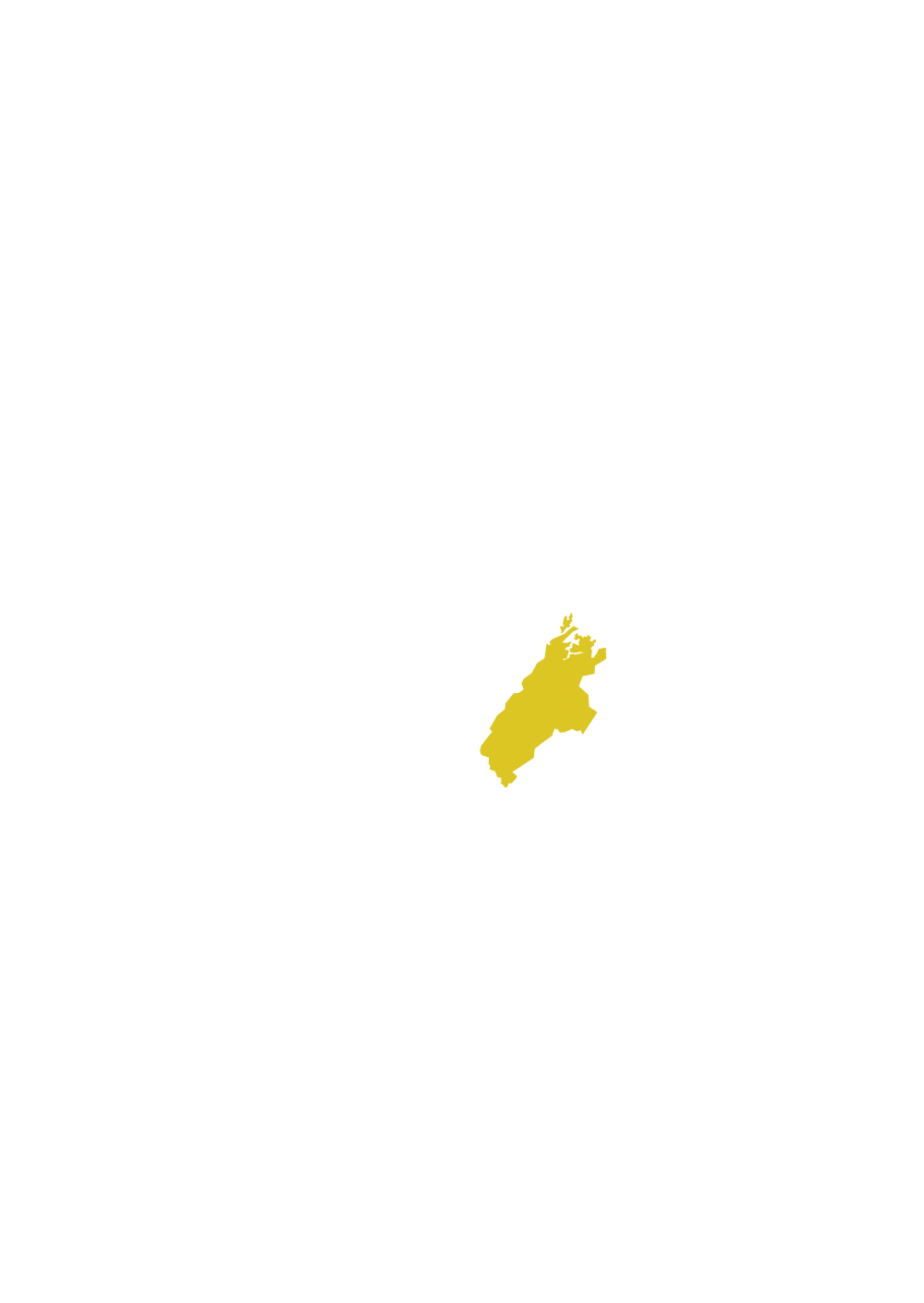 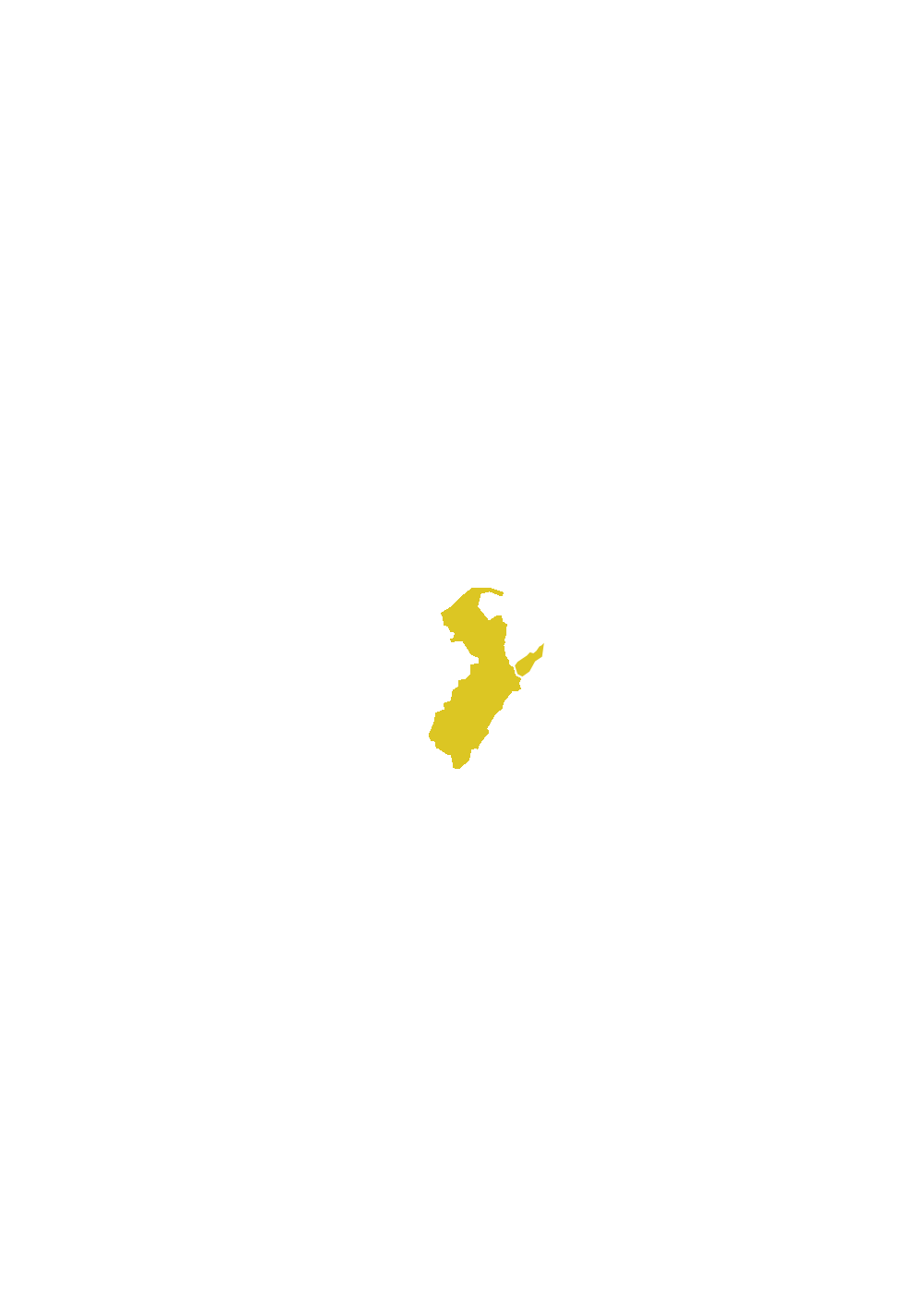 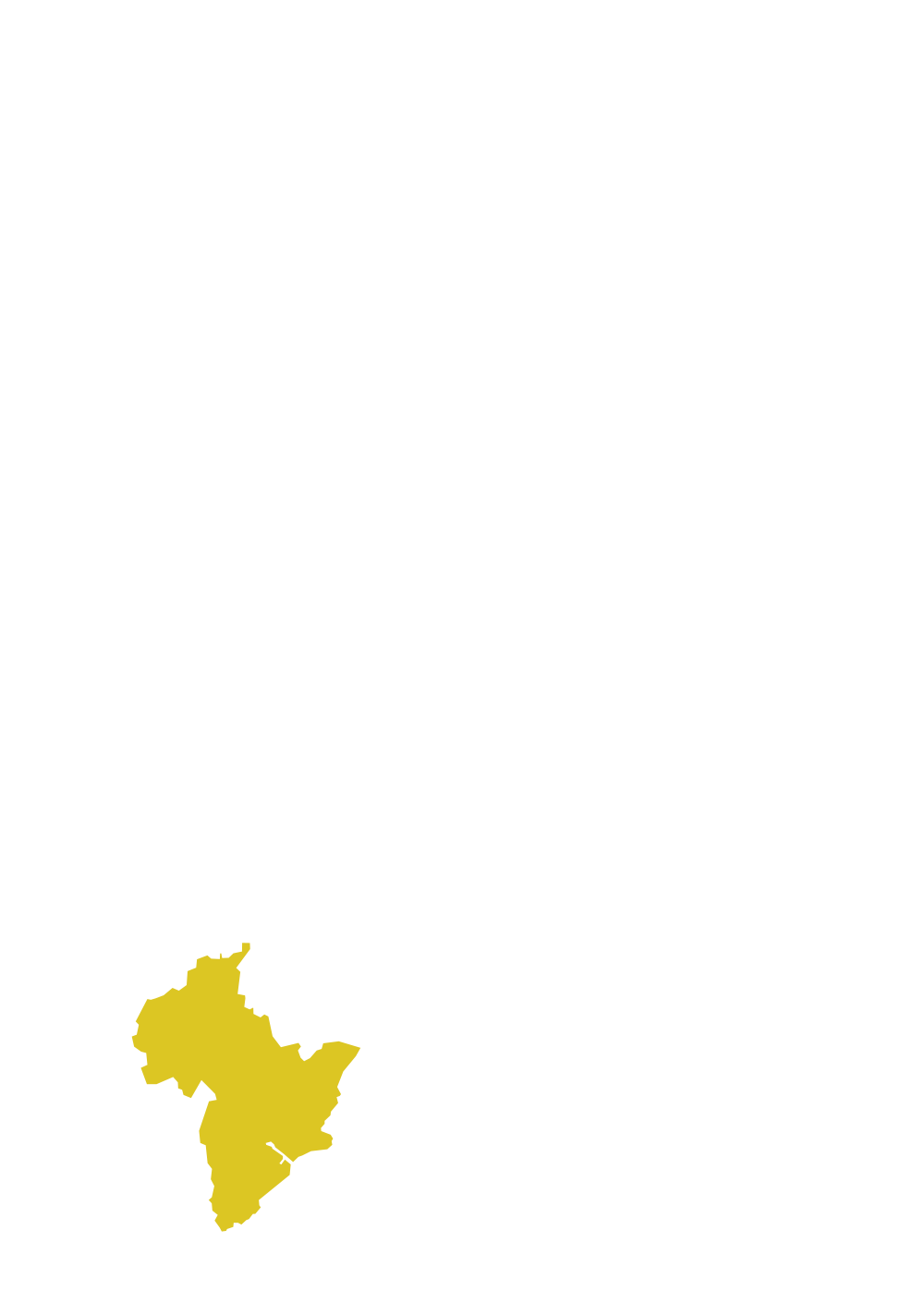 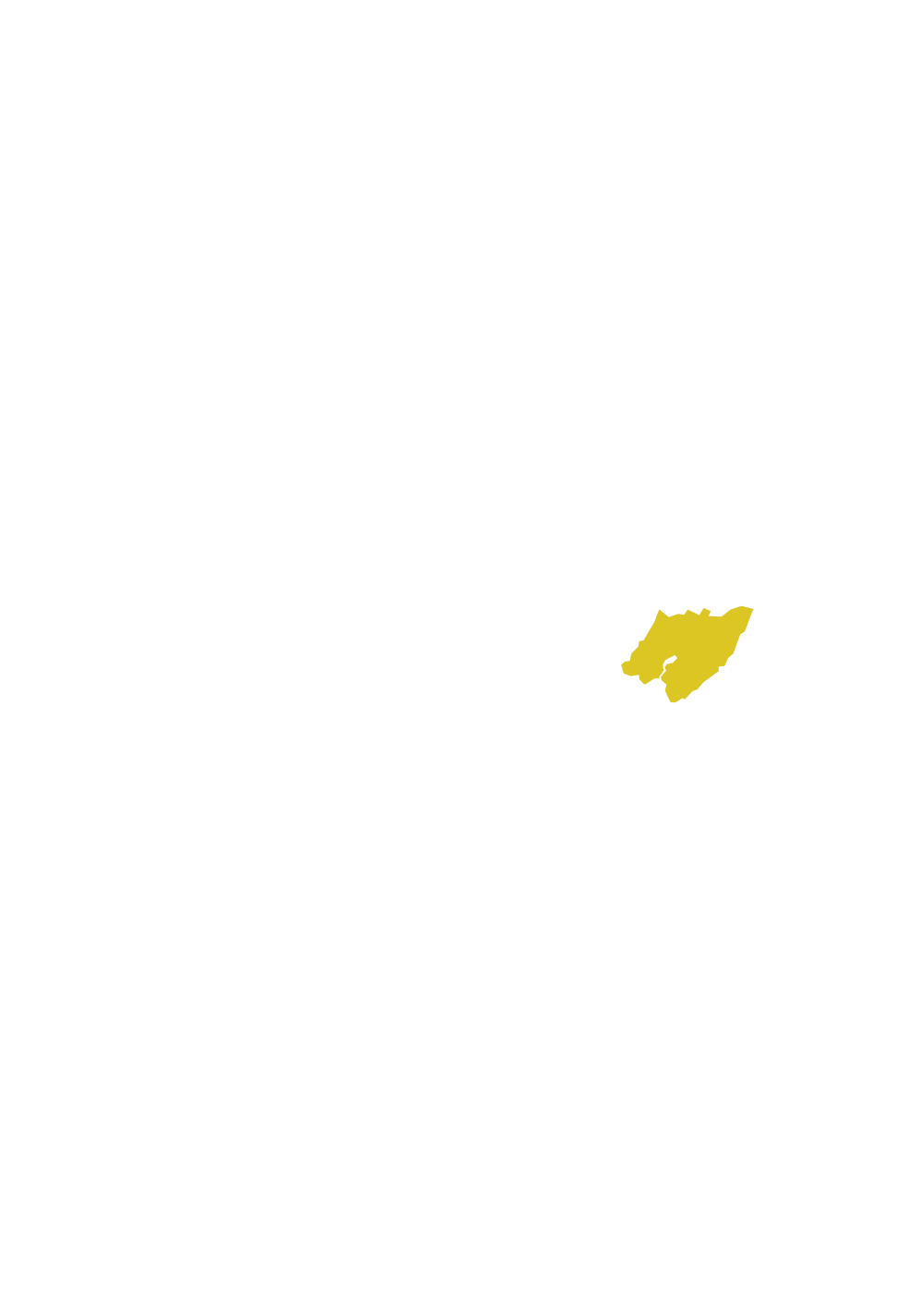 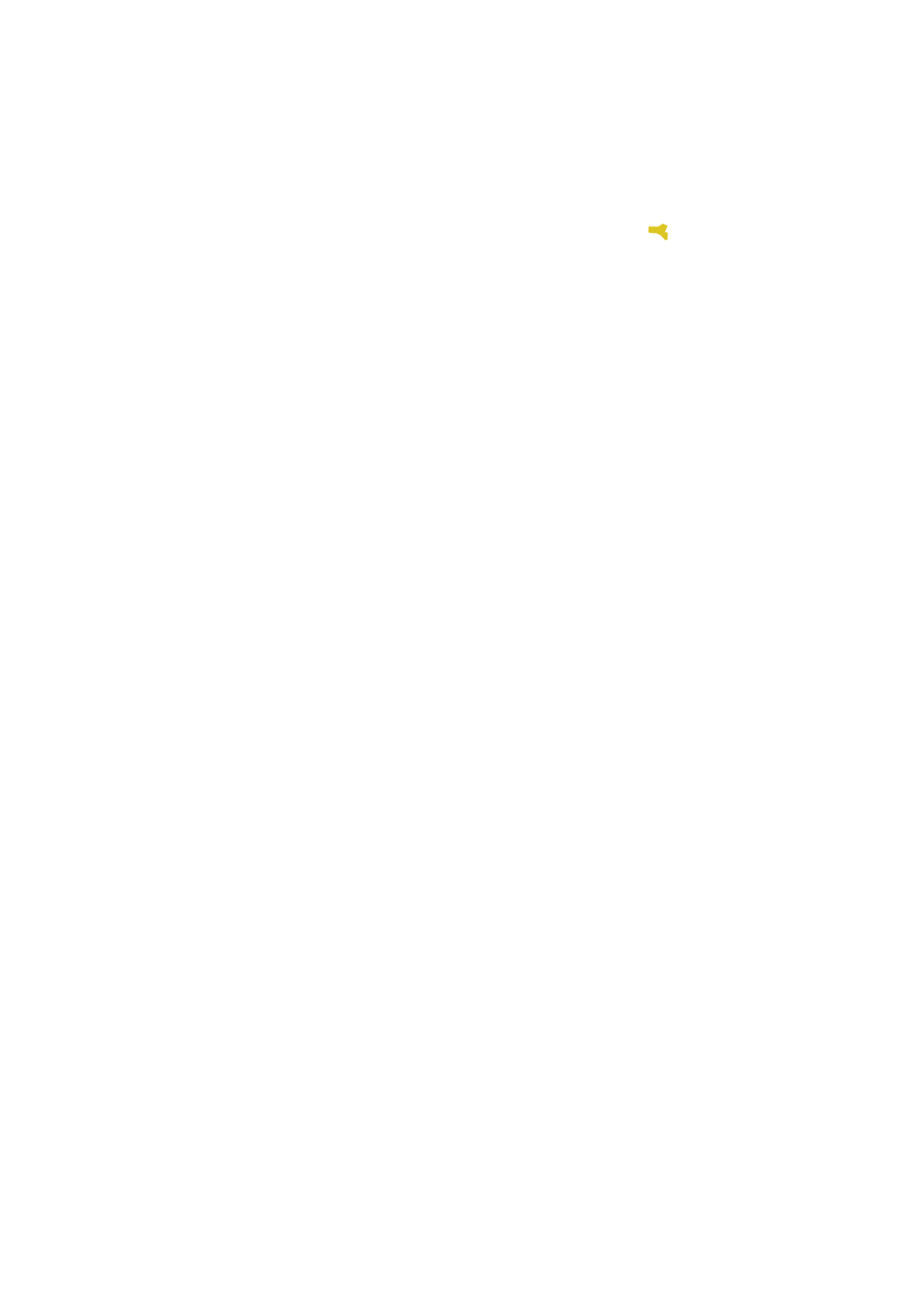 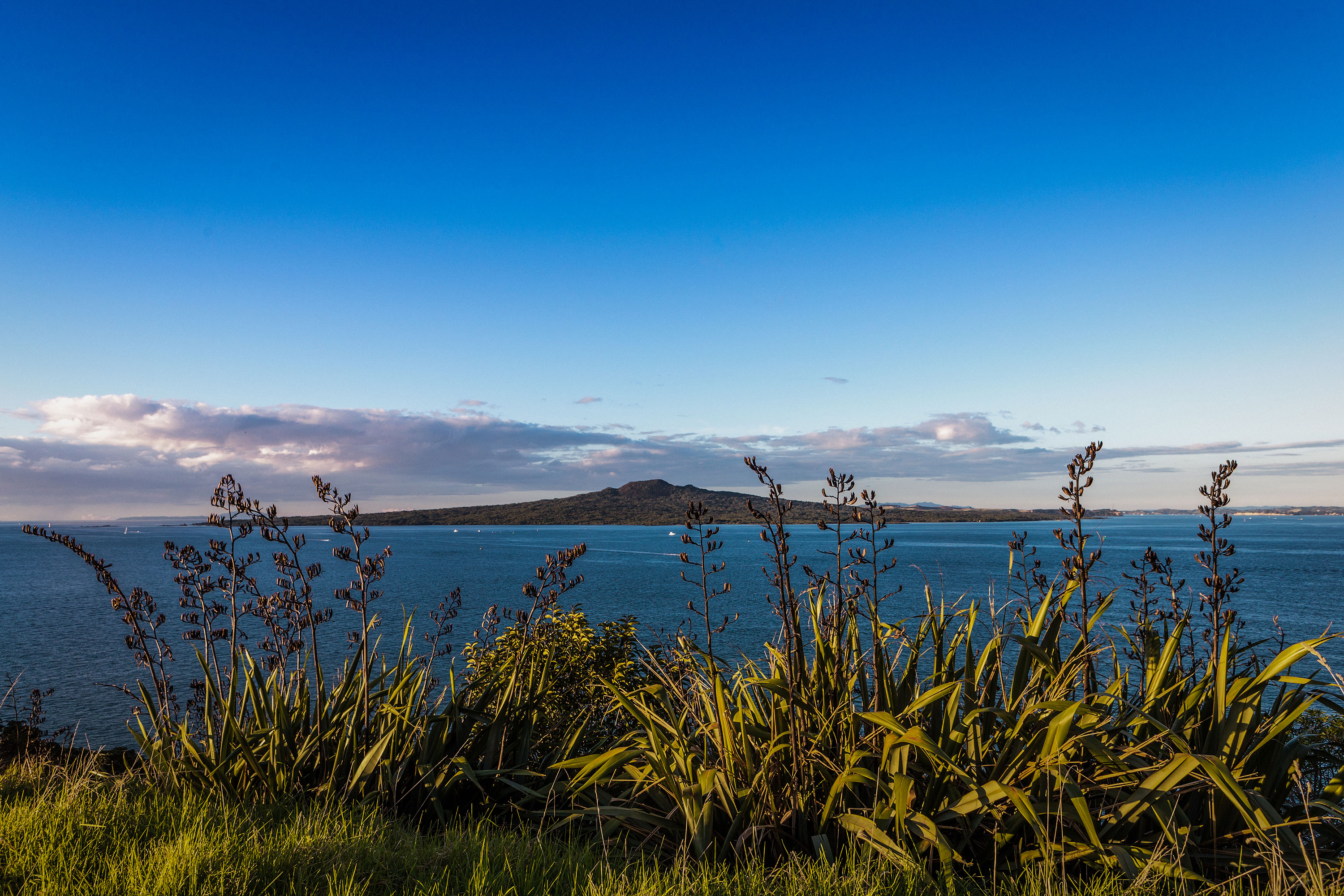 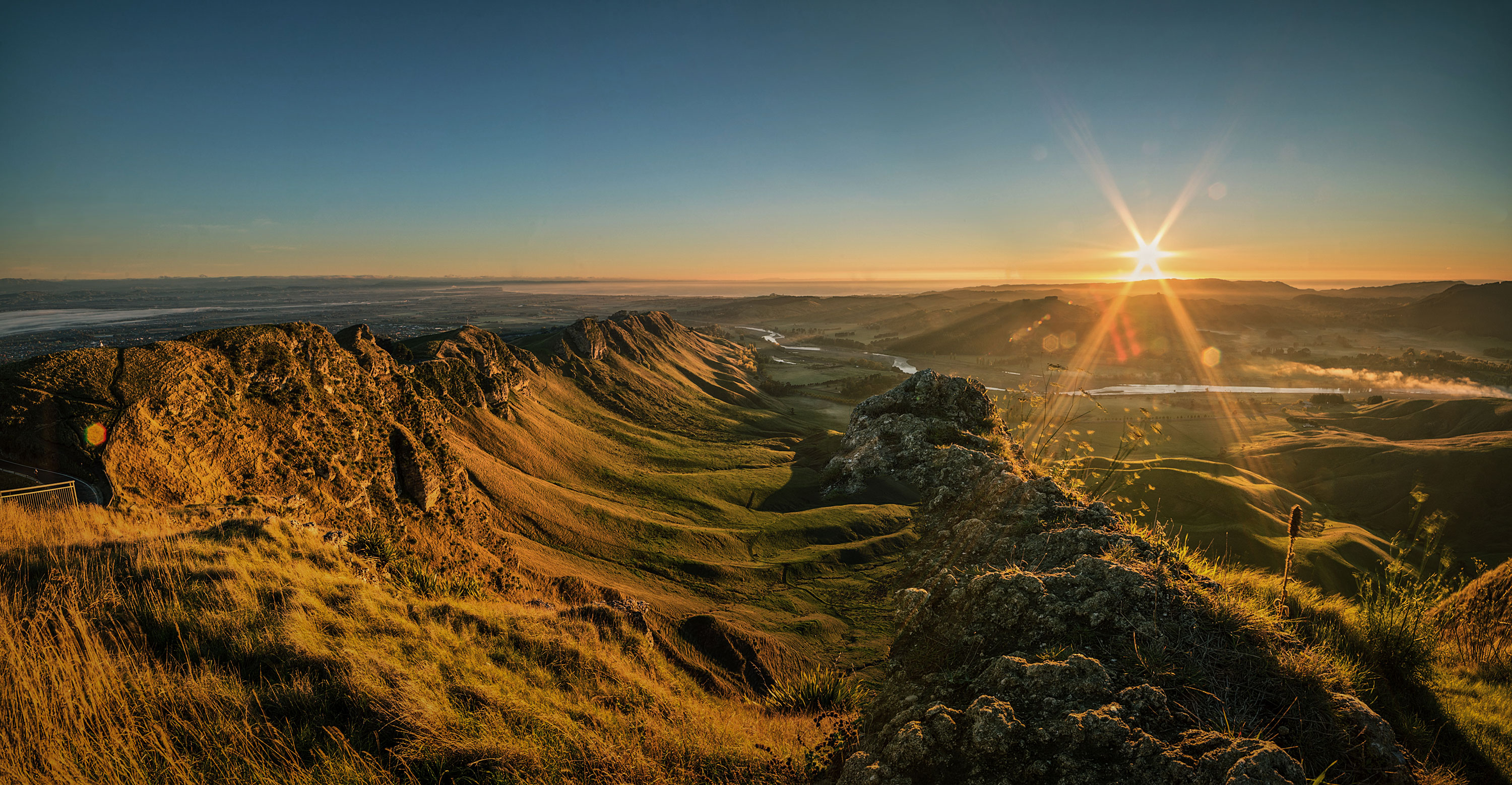 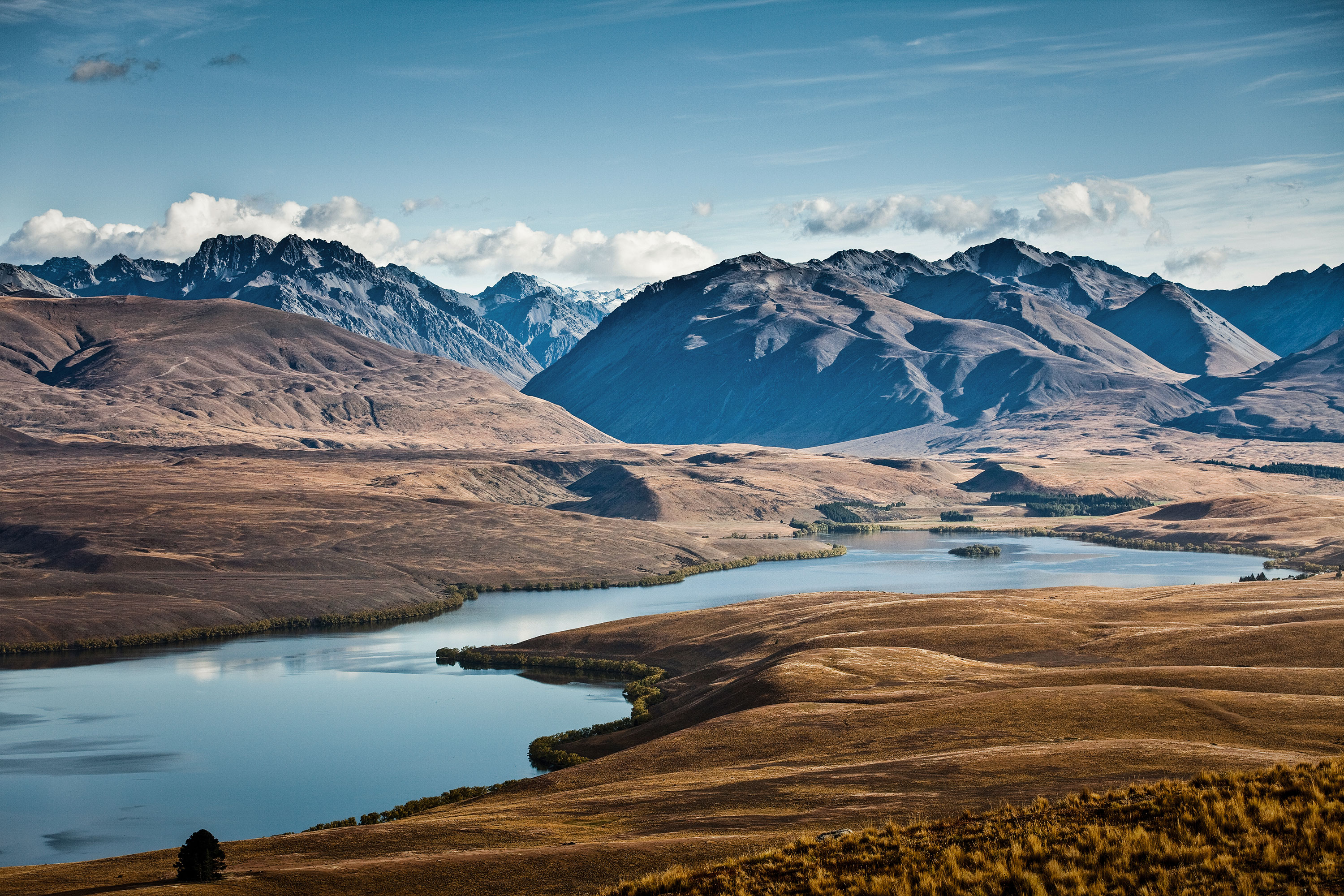 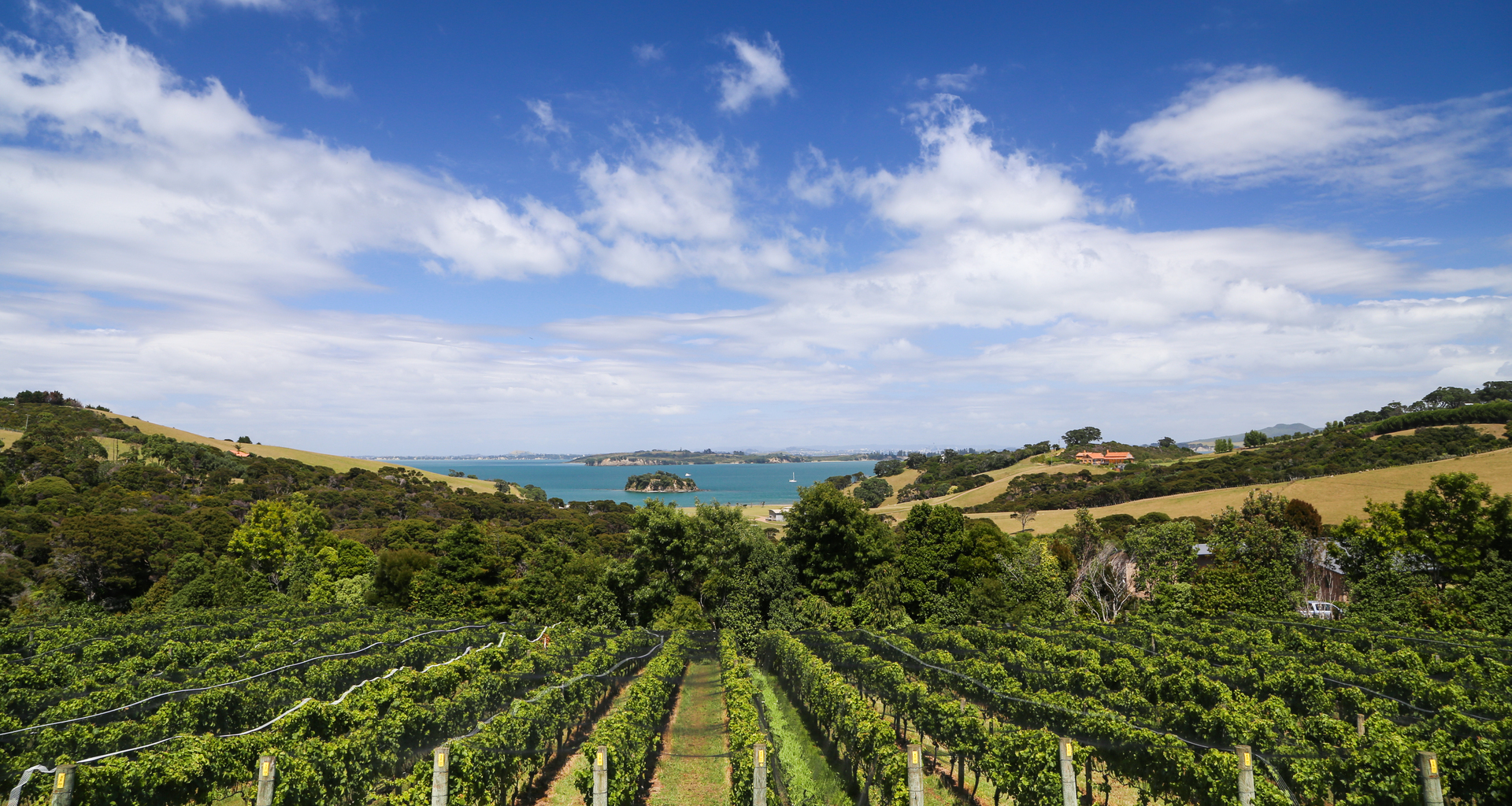 The Hawke’s Bay region, covering 350km of the eastern coastline of the North island, is home to a diverse landscape of far reaching plains, mountain peaks and valleys, and stunning coastal cliffs.

The with its long, hot summers and cool winters in Hawke’s Bay offers an excellent climate for growing grapes, with the very first vines planted by Missionaries in the mid-19th century. Today, there are over 200 vineyards in the region with over 100 producers, across several sub-regions including the Gimblett Gravels, Bridge Pa Triangle, Te Mata, Te Awanga and Central Hawkes Bay.

Warm north-facing hillsides, river valleys and terraces, and coastal areas provide a range of low vigour vineyard sites suitable for a diversity of varieties. Hawke’s Bay is best known for its Red Blends, comprised of Cabernet Sauvignon, Merlot and impressive Syrah, as well as complex Chardonnay and aromatic whites. 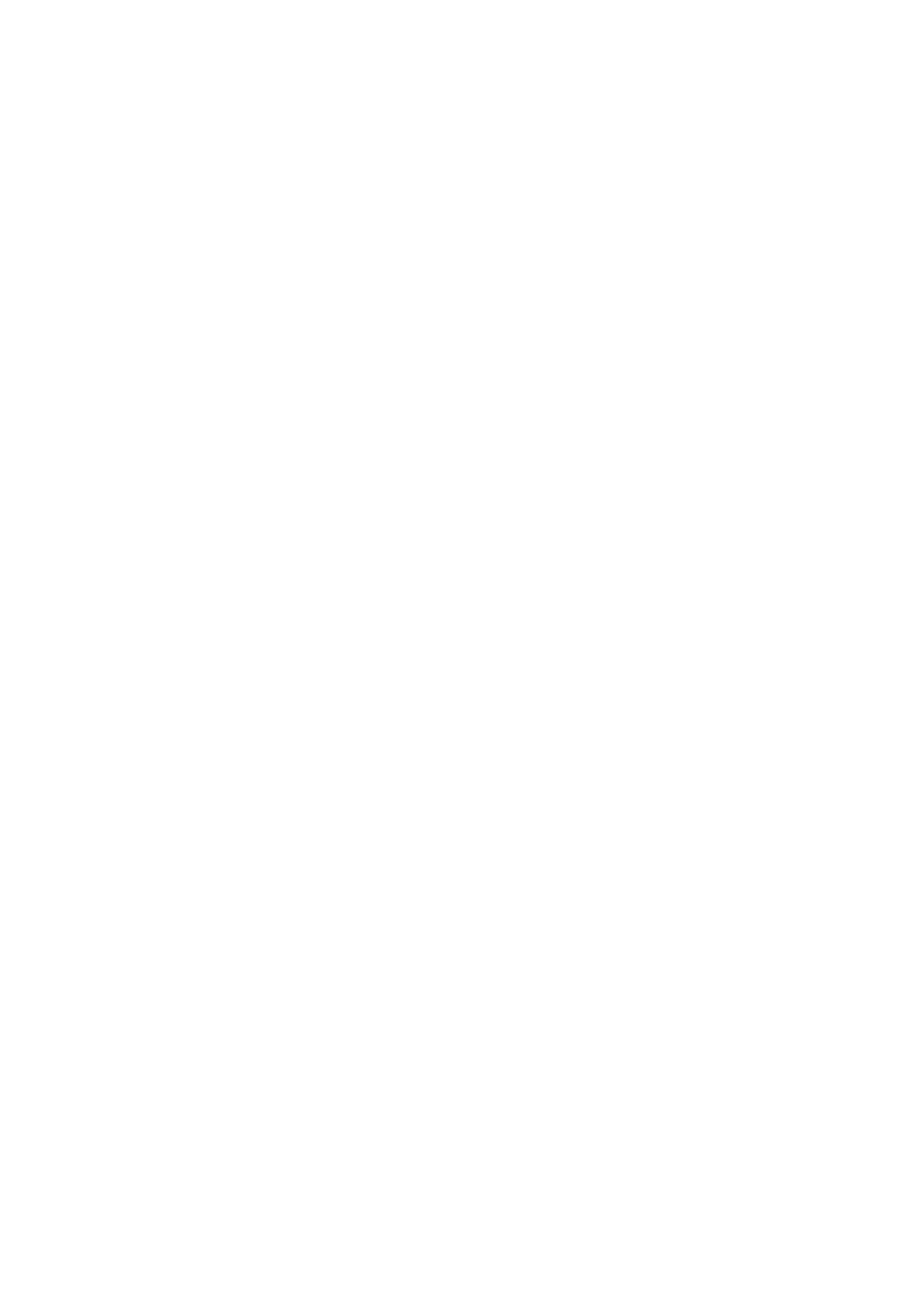