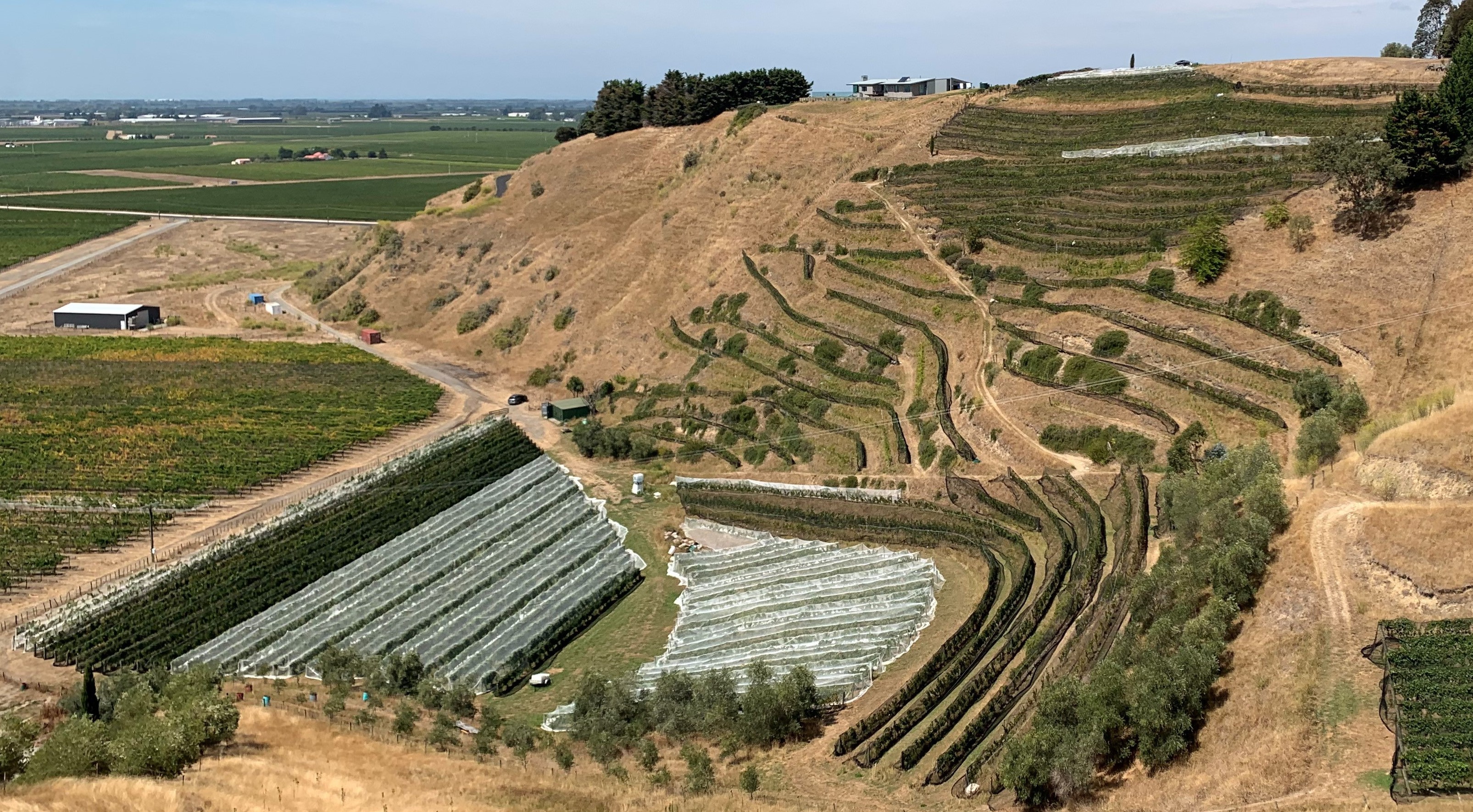 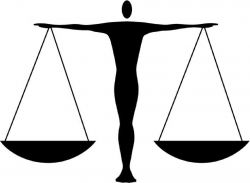 bi’lancia Italian. (be-larn-cha) balance, harmony and equilibrium; the scales, of the zodiac (libra).

Bilancia is a small Hawke's Bay producer of exceptional Chardonnay, Viognier/Marsanne/Roussanne and Syrah. Lorraine Leheny and Warren Gibson have been making fine Hawke's Bay wine since 1997. The first wines were released in 1998 and the first la collina Syrah, from the 2002 vintage, was released in 2004. 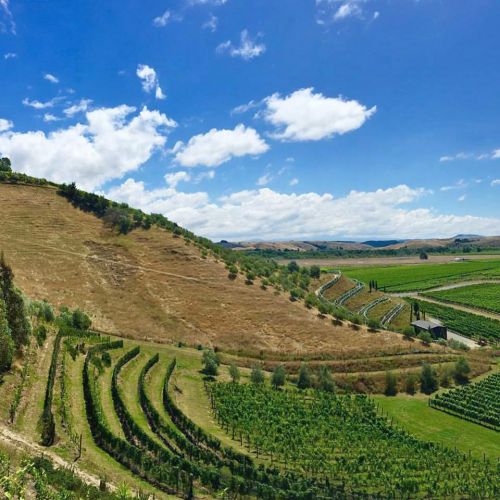 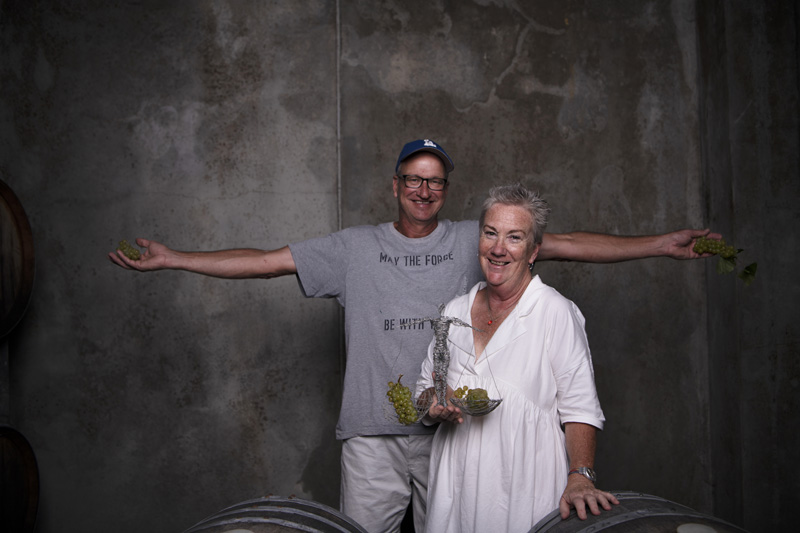 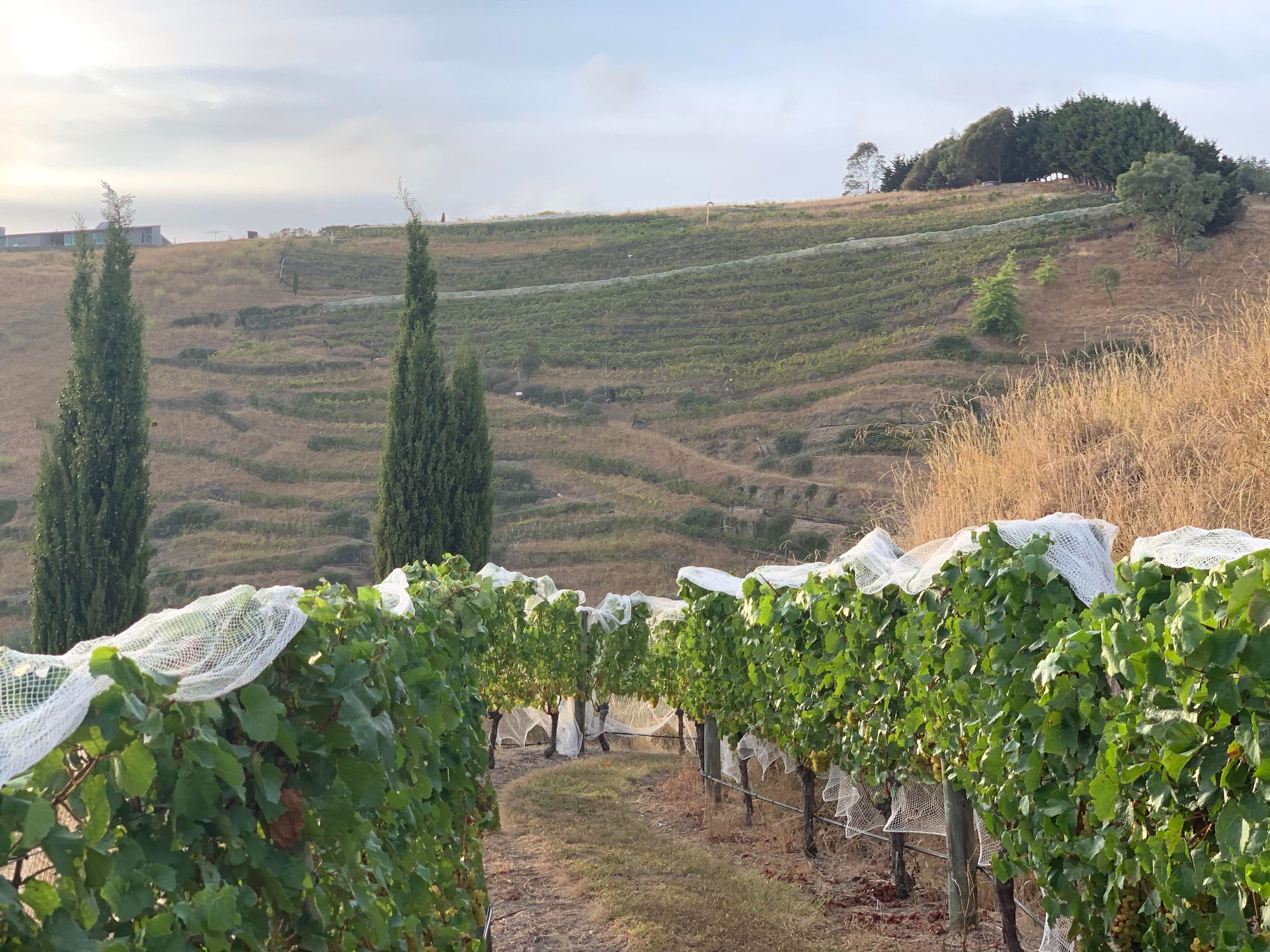 "This is the first time that I have tasted this wine and it took my breath away.

This is a remarkable creation and one which shows amazing definition, extraordinary site-specificity (I have walked this vineyard and tasting it prompts remarkable flashbacks) and inspirational winemaking – but this is no surprise because this couples’ reputation precedes them."

(Please contact us regarding this wine. Stock is limited)

"Is this the best wine yet from Central Hawke's Bay? Grown at Otane (once known as Kaikora), it was hand-picked, and fermented and matured for 11 months in French oak barrels. Bright, light lemon/green, it is mouthfilling, with intense, grapefruit-evoking flavours, mealy, savoury and complex, and notable vigour, concentration, structure and length."