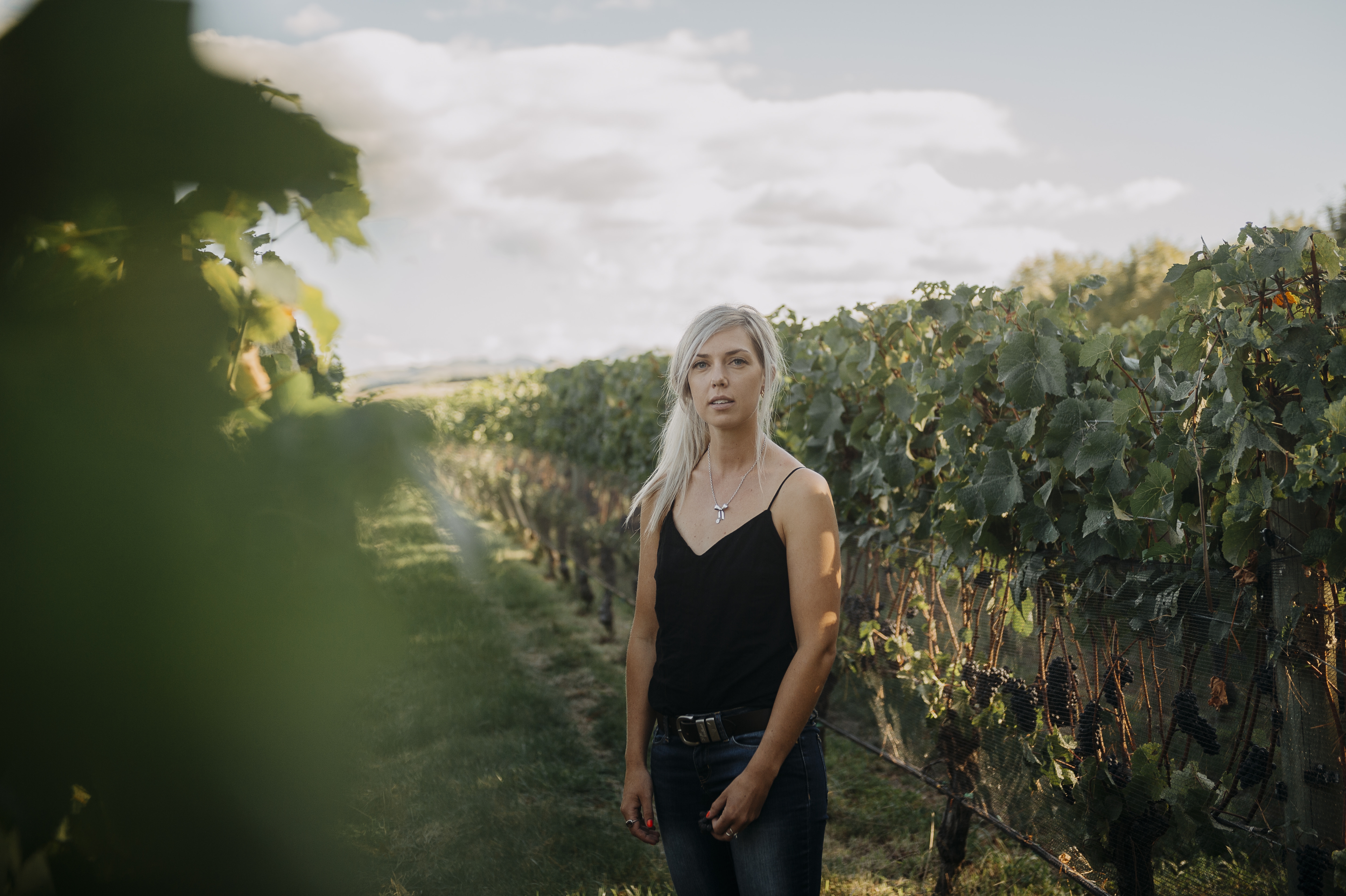 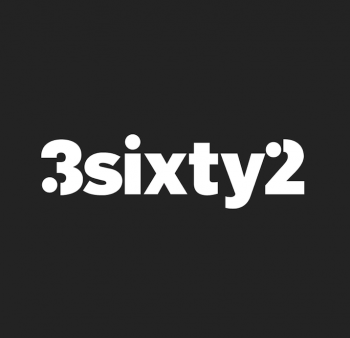 Welcome to the 3sixty2 e-cellar door

It’s the story of New Zealand wine – the tale of the very first vines. It’s 1836, in the beautiful Bay of Islands. It’s James Busby: a risk-taker, a visionary and a man full of adventure. It’s his 362 vine cuttings, carefully planted on what would soon become the Waitangi Treaty grounds. It’s the birth of an industry, an incredible legacy, and the beginning of a tasty new era.  And, it doesn’t stop there.

3sixty2 marks the start of another story. A tale full of risks and vision and the spirit of adventure, set in Marlborough’s rocky soils. The journey of Alice Rule, young winemaker inspired by the past, who decided to go out on her own. A mover and a shaker who wanted to do things better, put things right, and honour the privilege of nature. With kaitiakitanga always in her mind Alice studied her craft, immersed herself in vines, and worked alongside New Zealand’s best – learning and growing and dreaming as she went. At 25, she realised she was ready. It was time to take ownership, to navigate her own path. Time to shake up the industry, one bottle at a time.

Like Busby, she knew change wouldn’t come without a fight. She bent rules, pushed boundaries and challenged every norm to create a new style of winemaking – one she was proud of, with sustainability at its core. She vowed to stand strong in the fight against climate change by partnering with eco-giant CarbonClick to offset her carbon emissions (twice over) and forging ahead with a ground-breaking circular economy. A small producer, making huge changes. The beginning of a brilliant new era.

Our story starts with a number, but it’s more than this too. Much more.

It’s Busby’s vines making history in the Northland sun. It’s Alice’s passion and her commitment to change. It’s respect for the land and a promise to always try harder. It’s a tale of adventure and the power of taking a chance. It’s our story, it’s Busby’s story, it’s New Zealand’s story, and with each bottle, each glass, each sip of 3sixty2 wine - it’s your story, too.

Founded by Alice Rule, a young winemaker with a passion for sustainability, we are a New Zealand owned and operated wine boutique specialising in premium Pinot Noir, Chardonnay and Sauvignon Blanc. Our philosophy is simple – to make great wine, while keeping New Zealand beautiful.

Our wines are carefully crafted using grapes grown under the Marlborough sun, honouring the best of what the region has to offer: natural ferments, low sulphur regimes, minimal wine movements and neutral cellar environments. Producing less than 7000 bottles a year, we are small and deeply proud of it.

Our strength lies in our passions. We are one of the New Zealand wine industry’s earliest eco-warriors, offset double our carbon footprint, create and maintain a circular economy and stand strong in the fight against climate change. With kaitiakitanga – guardianship of the land – at the forefront of everything we do, we’re committed to nurturing both our land and our local industries. We’re all about connections – real, lasting connections – made over good food, in good places, with truly spectacular wine.

Little but mighty, we’re changing the way the wine industry operates – one delicious bottle at a time. 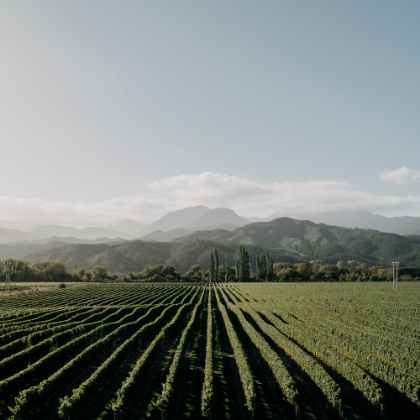 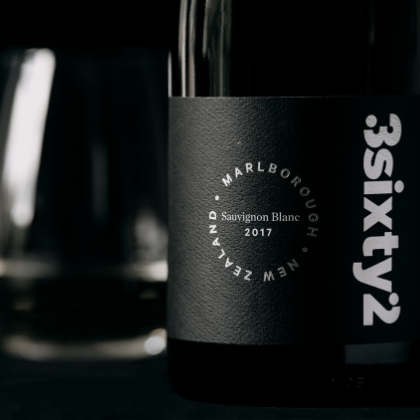 Alice is one of thee most genuine, high energy and passionate people you'll ever meet. She brings fantastic wine with integrity to the table and is quite clearly a producer to be valued. Great morals, great wine.

You know a wine is good... like really good when you start speaking to it! And that's exactly what I did with my first sip.. "oh my god you're beautiful".

We ordered some Sav during lockdown 2020 and boy oh boy was it a treat! The packaging, taste - everything. Well done on creating something incredible Alice.